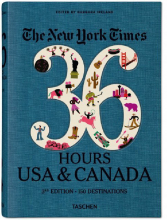 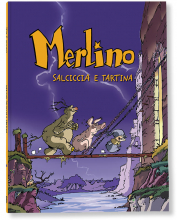 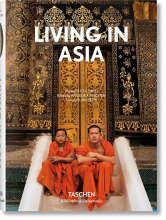 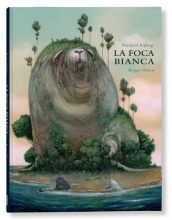 The battle against climate change by Paul Kingsnorth

Former environmental activist and writer Paul Kingsnorth has withdrawn to Ireland on a unspoilt part of the earth. You could say that he lives now at the end of the world. A portrait of an end-time thinker who nevertheless does not give up hope and continues to believe in the power of nature.

Thinker and writer Paul Kingsnorth stood early on the barricades as a conservationist. He resisted the insatiable hunger of the globalized world for more land, resources and things in England and on the other side of the world in Papa New Guinea. Kingsnorth was one of the leaders of the environmental movement and reached a large international audience with its passionate speeches. But at some point, he came to terms that he had to revisit his belief that humanity could save the world.